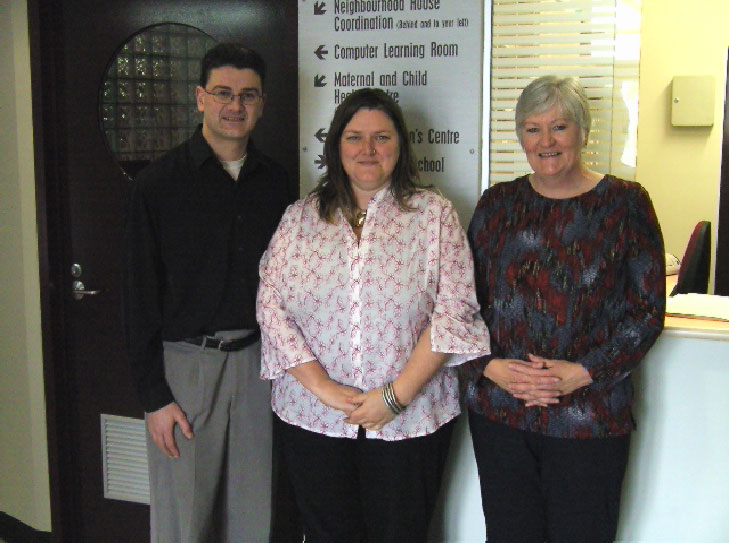 Congratulations to everyone who    participated in the piano-keyboard fundraising concert on 21st October. Both concerts were sold out. Audiences were entertained by over 40 students from as young as 3 years of age. The fundraising concert raised a total of $735.00 for The Smith Family. All      proceeds will assist The Smith Family to buy  stationery  packs  for  disadvantaged children living in Brimbank.

This is a wonderful outcome and an example of what can be achieved when the community unites together.

I am most grateful to Copperfields Family Centre (CFC) Coordinator Suzanne Phoenix and Support   Officer June Hayes for providing CFC as the venue for the piano-keyboard concert and organising the flyers and concert tickets.

I would also like to acknowledge the support from the three local Brimbank newspapers the Leader, Star and Advocate for the editorials leading up to the concert.

Concert raised a total $735.00 For The Smith Family

Aka in Brimbank local newspapers

“Disadvantaged children will benefit when young musicians in Brimbank get together for a charity concert”. Kellie Cameron, Leader Newspaper 16th October 2007, page 55.

“Music the key to helping out”.

“Concert for a cause”.

I would like to thank Margaret Rutherford from The Smith Family for allowing the     Australian Keyboard Academy the opportunity to help support the wonderful work The Smith Family do for our local community. The students have all had an amazing journey  preparing for the concert and I am positive that this experience and knowledge in how their music can help others in the community will benefit them for the long term.

A concert like this is not possible without the commitment and support form parents and most importantly from the students. A big thank you to all the performers for their hard work and preparation leading up to the concert and to their parents for supporting the fundraising concert.

A raffle also created much interest with first prize a $299.95 Casio CTK810 Keyboard donated by Nicole Buitenhuis (Casio representative). I would like to also thank the  Marino family for donating six fruit baskets, the Tamer Family for donating a LG MP3 Player, Prestige Pianos & Organs for donating a piano book for the raffle.

The Smith Family fundraising concert “Supporting Children in Brimbank” will become an annual event for all students at the Australian Keyboard Academy.

In 2008 the Australian Keyboard Academy will provide group music theory classes for students    interested in preparing for AMEB or Trinity music theory exams. Group classes will consist of 3 to 5 students for a duration of either 30 or 60 minutes. Music theory grades available to students are from grades 1 to 7, followed by Associate and Licentiate levels.

Congratulations to Mrs Odette Raimundo raffle winner of the Casio CTK810 keyboard. The Casio keyboard was kindly donated by Nicole Buitenhuis from Casio in support of the fundraising concert “Supporting Children in Brimbank”. Mrs Raimundo said that the keyboard will come in very useful when her two grand children come to visit her, both of Mrs Raimundo’s grand children learn at the AKA.

Congratulations to all the students that recorded their first CD. A total of 59 tracks are on the  Student Performance CD 2007. The CD  highlights what students can achieve in less than one years tuition. Limited copies available for $15.00 contact AKA on 9310 9532.

The Australian Music Examination Board (AMEB) and Trinity Guildhall London (TGL) are two music examination syllabi available to music students in Australia. Both syllabi offer the opportunity for    students to progress through different graded levels (1– 8) as well as diploma levels. Students are able to undertake either piano, keyboard, organ and music theory examinations. Although there are a number of similarities between the two syllabi, their differences provide unique opportunities for students to excel at different areas of piano-keyboard music education. It is for this reason the AKA will provide students with the opportunity to prepare for either the AMEB or TGL piano-keyboard/music theory examinations depending on students musical interest, developmental stage and their short and long term music goals. Information regarding the AMEB and TGL examination syllabi are available in the AKA foyer or online.

It has been an exciting first year for the AKA. Enrolments have reached over 80 students and it is anticipated to reach over 100 by the start of 2008.

The year began with AKA participating in the January school holiday program at Watergardens Town Centre (WTC) and later in April at the Highpoint Shopping Centre Community Festival Program.

The AKA website now provides a teacher/students resource centre which currently lists more than 130 free piano pieces. The resource centre is accessed by over 30 music teachers and music institutions throughout Australia and by June averaged 1000 hits per day.

In August I was invited to present at the Australian Society for Music Education Conference held in Perth, a five day event.

The years highlight would have to been the fundraising concert in October which raised $735.00 for The Smith Family.  Discussions are currently in process for a series of concerts in 2008. The student performance CD was also a tremendous effort which took over two months to complete.

November AKA was invited to play Christmans music at Big W in WTC, and in December the AKA will officially launch its sales of Casio Musical Instruments at WTC. In January 2008 the AKA will hold a promotion at WTC for new student   intake for 2008.

A big thank you to everyone who has sent emails of encouragement from all over    Australia and to parents and students for their continued support.

Finally, wishing you all a merry Christmas, a happy new year and safe festive season.